Indian actor Salman Khan was sentenced to years in prison for killing two blackbucks, which are endangered. The Jodhpur trial court also slapped a penality of INR10,000 on the actor. Other accused actors in the case, Saif Ali Khan, Sonali Bendre, Tabu and Neelam were acquitted. Salman was taken to the Jodhpur jail and would appeal the verdict on Friday. 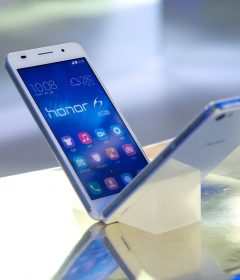 The same app problem that doomed Windows, now on Huawei 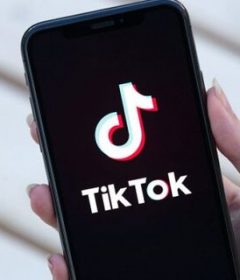 Japan looks to ban Chinese apps, after India & US 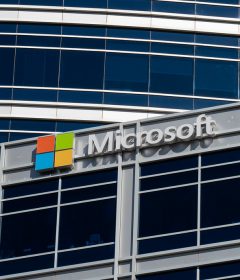