Former Manchester United manager Sir Alex Ferguson was hospitalized on Saturday and had to undergo an emergency surgery due to brain haemorrhage. The surgery was successful and he is currently under recovery at the Salford Royal hospital. Footballers Michael Carrick, David Beckham, the League Managers Association, the Premier League and the NBA of America have expressed their wishes and have offered support. 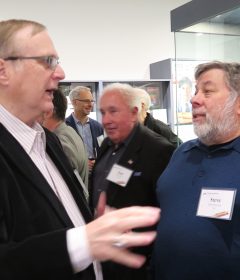 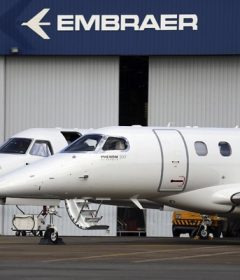