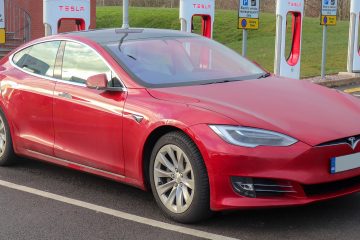 According to Tesla’s latest SEC filing, the automaker’s revenue in China climbed 102.9% year-over-year to $1.4 billion. Which also means that China now makes up 23.3% of Tesla’s total revenues of $6 billion in the quarter, compared to just about 11% in the same period a year before. And Tesla has been counting on China […] 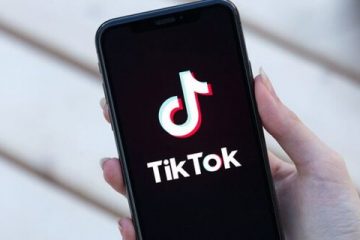 Japan looks to ban Chinese apps, after India & US

As per the first report given to the Japanese national broadcaster NHK, the lawyers shared common concerns as officials in the US and India that their domestic user data could end up in the hands of Beijing and planned to submit the proposal to the Japanese government as early as September seeking to restrict the […] 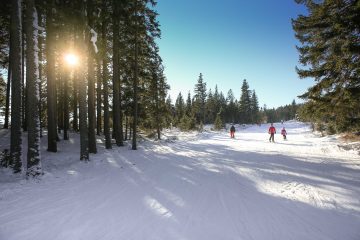 The Oft-mocked but pretty important branch of the military Space Force revealed an image that was suspiciously reminiscent of the Star Trek. Now the Space Force has revealed a new, sharper graphic i.e their actual logo and a motto to go with it: “Semper Supra,” or “always above.” The one released in January looked like […] 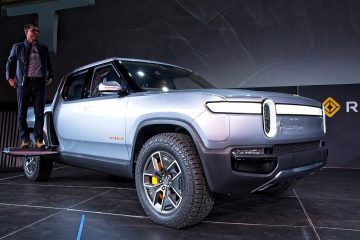 Deliveries of electric pickup truck in June 2021 by Rivian

Electric vehicle startup Rivian has started to run a pilot production line at its factory in Normal, Illinois as they prepare to bring their pickup truck and SUV to market in summer 2021. Rivian said in an email to their customers that, deliveries of its R1T electric pickup truck will begin in June 2021 and […] 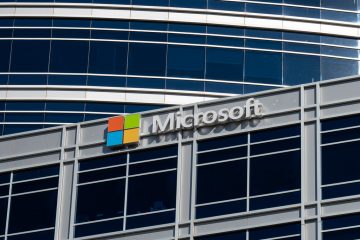 Accusing the tech giant Microsoft of unfairly bundling its rival Teams product with its cloud-based productivity suite, workplace instant messaging platform Slack filed an antitrust complaint. The Commission’s competition division confirmed receipt of the complaint: “We confirm that we received a complaint by Slack against Microsoft.”Slack accuses Microsoft of illegally abusing its market power by […] 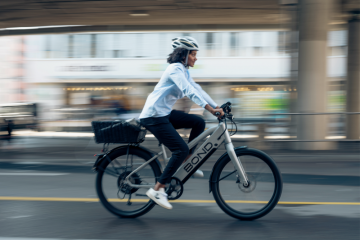 City of Zurich’s Governor’s office has approved an appeal by the company BOND mobility, against the obligation to permit and pay fees for the “free-floating” E-bike sharing system.  Hence, the office follows the augmentation of BOND Mobility that high quality, stationless E-bike sharing system does not represent “increased public use” and is not subject to […] 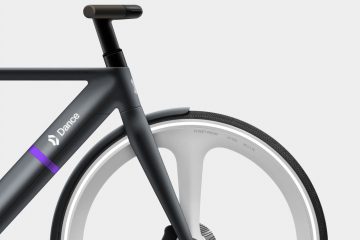 SoundCloud’s co-founders launched a new electric bike subscription service called Dance, in Berlin. The invite-only program includes delivery, maintenance and theft protection, which is the latest service designed to capitalize on the e-bike boom by shifting toward a model similar to a Netflix or Spotify for transportation. Dance is hoping to address concerns on hard […] 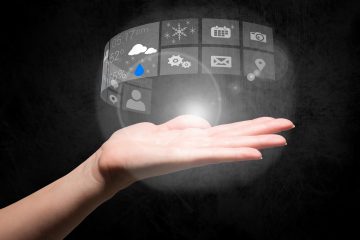 Responsible RPA during the Covid- 19 Era

Major changes in business operations since March has brought about by the shift to a remote workforce and the need for social distancing, which denotes that automation of business processes will likely become even more critical for the days to come. Robotic Process Automation (RPA) in particular, designed to reduce the burden of repetitive and […] 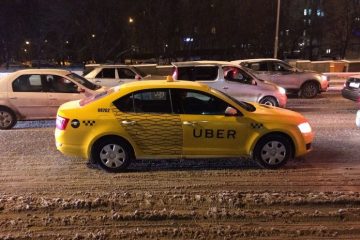 Uber drivers in Europe are taking the company court on “profiling and automated decision making” by the ride-hailing agent. The drivers are to sue the company in an attempt to gain access to more of the personal data Uber collects on them, as permitted by the EU’s General Data Protection Regulation (GDPR) and to gain […] 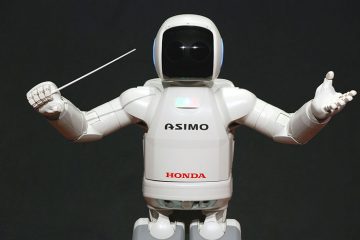 Since Hond’s release of the ASIMO robot in 2000, humanoid robots have greatly improved their ability to perform functions like grasping objects and using computer vision to detect things. However, motions as fluidly as human such as walking, jumping and other complex legged motions has continued to be a challenge for roboticists, despite the improvements. […]