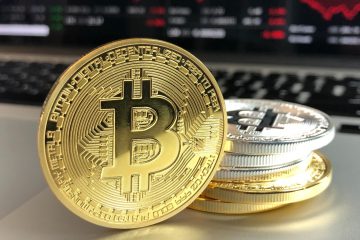 Bitcoin tumbled more than 10 percent over the weekend to its lowest in two months, after Coinrail, a relatively small South Korean cryptocurrency exchange, tweeted over the weekend that it was hacked and noted that lesser-known cryptocurrencies such as Pundi X were among those affected. The decline followed a report on Friday from The Wall […]

$3Million worth Bitcoins stolen from an Indian exchange

Coinsecure, one of the leading Bitcoin exchanges in India reported that about 438 Bitcoins were stolen from its wallet, allegedly by its own employee. Coinsecure reported that the Bitcoins were lost or stolen when its CSO was extracting BTG to distribute to their customers. A police complained filed by Coinsecure accuses the CSO of playing […] 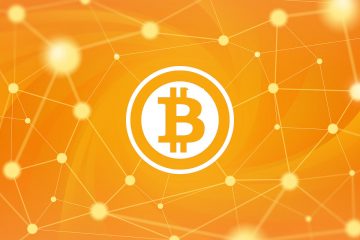 Reserve Bank of India announced today that banks and wallets regulated by RBI shall not deal with individuals or Businesses for cryptocurrency transactions. RBI has instructed that any existing Business relationships should be wound up within 3 months. With this instruction in place, it would be impossible for anybody in India to buy cryptocurrencies. RBI […] 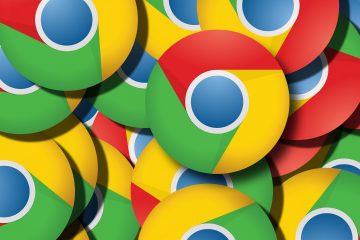 Google announced on Monday that it would block all cryptomining chrome extensions from the web store, submitted for approval. All existing cryptomining extensions will be blocked in July. Google has taken a stand, as there was an explosion of cryptojacking in the last months, where computers of unaware users were targeted to mine crypto currencies. […] 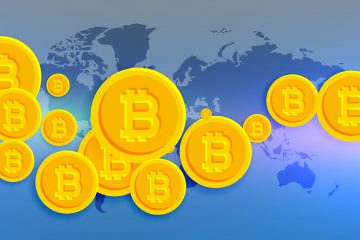 As money laundering has become a major concern around cryptocurrency usage around the world, Thailand’s Cabinet approved a proposal to tax crypto trades. It is expected that a 7 percent Value added Tac (VAT) will be charged for all trades and a 15 percent tax on the capital gains, according to Nikkei Asian Review.