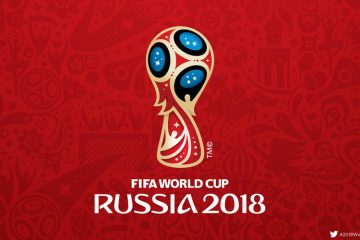 FIFA World Cup 2018: Germany loses to Mexico in the opener

Defending World Cup champion Germany lost to Mexico 1-0 in the World Cup opener. This tournament has other surprises as well including Iceland drawing Argentina and Portugal drawing Spain. 35 minutes into the game, Mexico had its big moment when it grabbed possession near midfield and exploded forward on a through ball to Javier Hernández. […]

The 2018 FIFA World Cup hosted by Russia started with a win for the Russian national team by a 5-0 victory over Saudi Arabia. Russian player Alan Dzagoev was injured on the hamstring before the victory streak and then made a 2-0 before halftime. Russia is three points away from entering into the next round […] 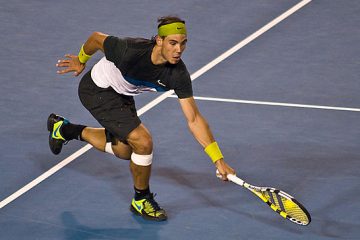 Rafael Nadal claimed his record-extending 11th French Open championship Sunday by a 6-4, 6-3, 6-2 victory over No. 7 seed Dominic Thiem. The victory allowed Nadal, 32, to hold onto the No. 1 ranking, ahead of Federer. Nadal said “If you tell me seven, eight years ago that I will be here, having this trophy […] 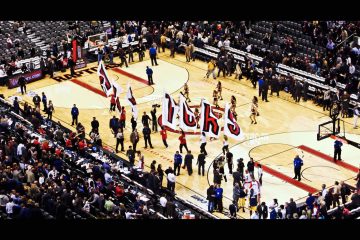 The Canadian professional basketball team Toronto Raptors fired its coach Dwane Casey on Friday because of consecutive second-round playoff sweeps to the Cleveland Cavaliers. Casey was the most successful coach in history of the franchise and was named the coach of the year in a vote of the NBA’s 30 coaches. Former Atlanta Hawks coach Mike Budenholzer, Raptors […] 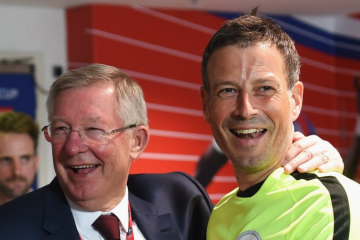 Former Manchester United manager Sir Alex Ferguson was hospitalized on Saturday and had to undergo an emergency surgery due to brain haemorrhage. The surgery was successful and he is currently under recovery at the Salford Royal hospital. Footballers Michael Carrick, David Beckham, the League Managers Association, the Premier League and the NBA of America have […] 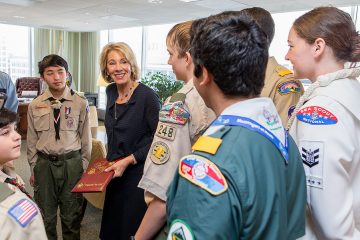 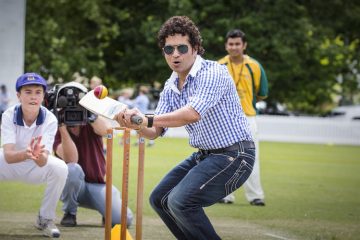 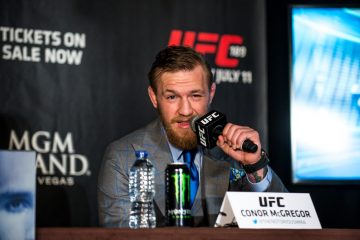 The 29 year old UFC star, Conor McGregor was released on bail after he was arrested on charges of assault and criminal mischief. Videos that went viral, show that Irish man throwing a hand truck at a bus carrying rival fighters, injuring some fighters. The bail amount of $50,000 was paid by one of his […] 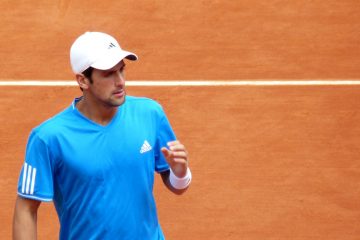 Djokovic and his coach has ended their cooperation

Novak Djokovic announced that he and his coach Radek Stepanek has decided to end their cooperation. The announcement comes days after his head coach Andre Agassi departed from his team. Djokovic has been recovering from his surgery and the announcement said “Novak remains focused and eager to come back stronger and more resilient from long […] 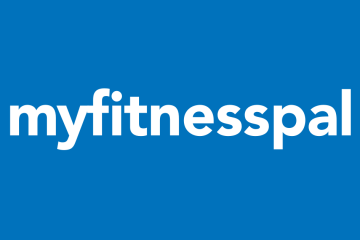 Under Armour Inc announced that about 150 Million accounts of it’s fitness tracking app MyFitnessPal was hacked earlier this year. Data stolen include username, passwords, email addresses. Payment details and Social security data were not compromised. Under Armour has taken necessary steps to inform its users via email and in-app notifications about the hack. Stocks […]